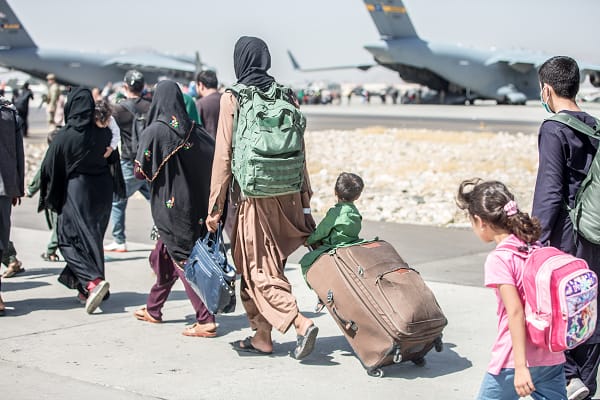 After the final flights have left Afghanistan, new polling by Ipsos MORI shows Britons are significantly more likely to say the Prime Minister, his Government and various politicians have done a bad job in handling the current situation in the country.

More than 4 in 10 say Boris Johnson (41%), the Government (44%), Dominic Raab (44%) and Priti Patel (42%) have done a bad job in the way they have handled the current situation in Afghanistan. A third (33%) say the same for Keir Starmer. However, no UK politician or institution is viewed as harshly as the President of the USA, Joe Biden. Six in 10 (59%) believe he has done a bad job.

In fact, as 23% say Boris Johnson has done a good job, he received the best net score among options listed in the survey of -18. The Government received a score of -21, similar to Starmer’s -20. Dominic Raab and Priti Patel receive net scores of -29, the lowest among Britons included in the survey. President Biden receives a net score of -47.