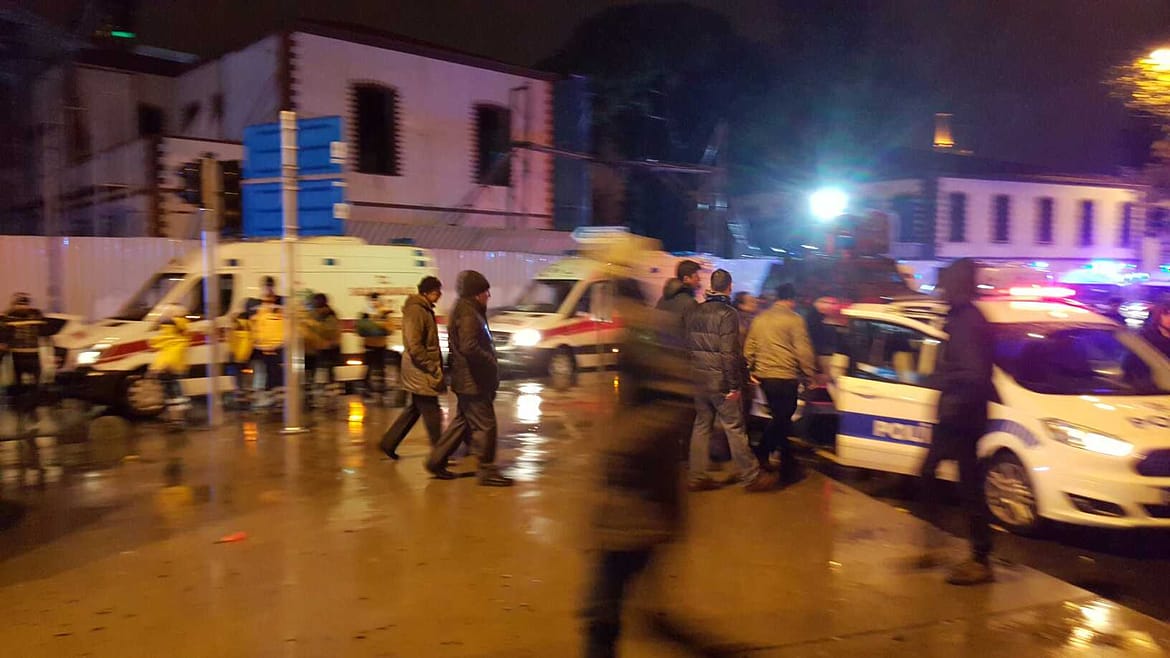 A man who is suspected of shooting 39 people in a New Year’s Eve attack that took place in a nightclub in Istanbul has been arrested, Turkish officials have confirmed.

The gunman, named as Abdulkadir Masharipov by the Turkish media, was captured in a raid by security forces in a residential district just 25 miles away from where the attack took place.

A state news agency reported of four other arrests, this included a Kyrgyz man and three women.

Isis has claimed responsibility for the attack, saying it was revenge for Turkish military involvement in Syria.

Before the arrest, during an interview with broadcaster A Haber on Monday, Numan Kurtulmuş, Deputy Prime Minister, said: “It appears the Reina attack is not just a terrorist organisation’s act but there was also an intelligence organisation involved. It was an extremely planned and organised attack.”