Home Brexit In a post-Brexit and Covid-hit economy, the ‘strength of NI’s labour market will be paramount to the country’s economic recovery’ 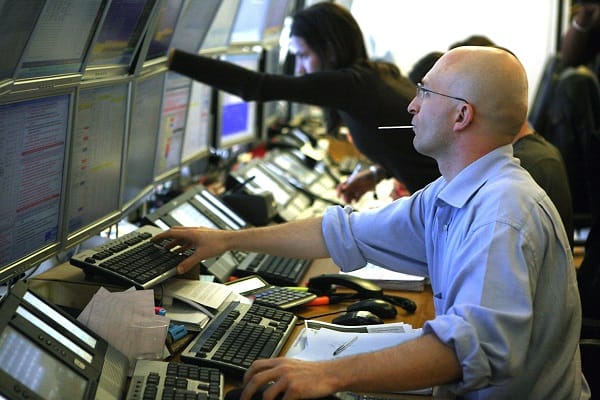 In a post-Brexit and Covid-hit economy, the ‘strength of NI’s labour market will be paramount to the country’s economic recovery’

Job figures in Northern Ireland fell considerably in June, down by over 50% compared to March, reflecting a marked fall in GDP growth. That’s according to recent research from the Association of Professional Staffing Companies (APSCo).

The data, provided by the world’s largest network of job boards, Broadbean Technology, revealed that vacancy numbers decreased across all major industry sectors in June. However, the top five sectors in March also continued to generate the largest number of jobs in June, with ratios remaining relatively stable month-on-month.

IT accounted for 20% of all vacancies across Northern Ireland, followed by accountancy (14%), engineering (9%), admin & secretarial (8%) and building & construction (7%).

Application per vacancy (APV) rates held firm in some sectors such as IT but decreased in others including manufacturing and production. In comparison the APV rate for contact centre & customer service professionals shot up to 61 (compared to 35 in March), by far the highest of all sectors.

Logistics, distribution & supply chain reported the second-highest figure (20) although this was down on the 25 registered in March. The only other two sectors to break into double digits were manufacturing & production (13) and admin & secretarial (10), which demonstrates just how critical Northern Ireland’s skills shortages have become.

County Antrim was again by far the biggest job creator, with close to 13,000 vacancies in June, accounting for almost 7 in 10 Northern Ireland jobs. The largest numbers recorded were for IT and accountancy roles, although June numbers for these specialisms were down by 53% and 42% respectively compared to March.

Ann Swain, CEO of APSCo said, “Having initially experienced an impressive bounce back in 2021, in which output reached a 13-year high, the economy of Northern Ireland has started to cool with output likely to fall in the early part of 2023.

“If Northern Ireland’s economy hopes to bounce back stronger, greater support from the Government is needed to help make its employment market globally competitive and fit for purpose in the current economic landscape.”