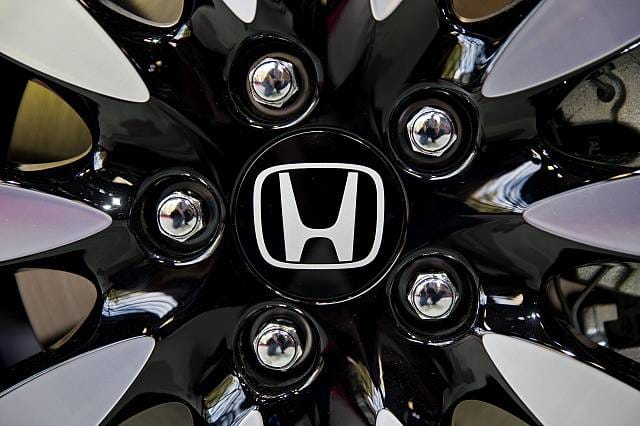 Honda has been forced to halt production at its UK car plant after transport-related delays to the delivery of parts.

The Japanese car maker told workers that it would have to pause work on Wednesday, but would restart as soon as possible.

Honda said in a statement that it “has confirmed to employees that production will not run on Wednesday 9 December due to transport-related parts delays”.

It added that its factory in Swindon, where it makes the Civic model, operates on a “just in time” basis designed to increase efficiency and avoid stockpiling parts.