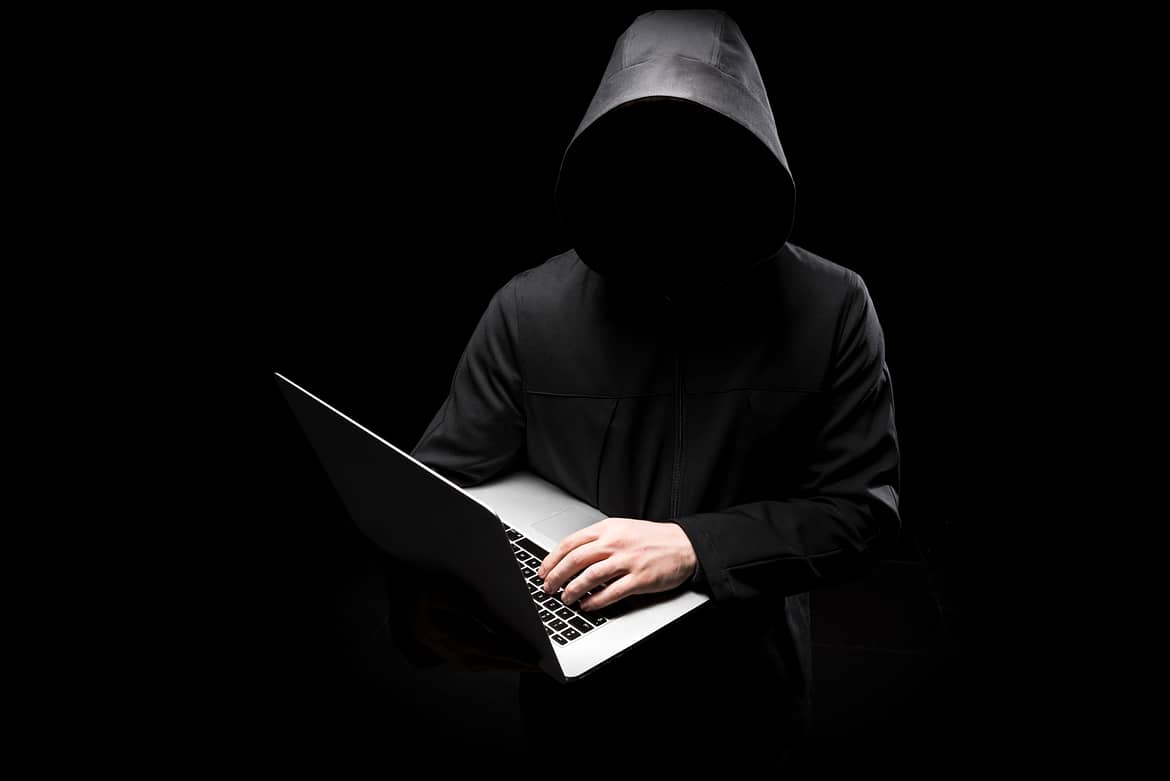 It can detect IS content with 94 per cent success rate

A day after Unilever warned tech companies that it would pull its advertising from the platforms if they allowed them to “breed division”, the Home Office has today announced that it has created its own AI tool which automatically detects and blocks terrorist content online.

According to the Government, the software can detect 94 per cent of IS propaganda with 99.995 per cent accuracy.

The machine learning software was developed in partnership by the Home Office and ASI Data Science —a London-based company — for £600,000. It will be provided to smaller video sharing platforms, such as Vimeo, Telegra.ph and pCloud, rather than big Silicon Valley companies like YouTube and Facebook.

The announcement comes as home secretary, Amber Rudd, sets out on a two-day visit to Silicon Valley for talks with the big tech companies.

Talking about how the government would not be forcing tech companies to use this tool by law, Rudd told media: “The purpose of these videos is to incite violence in our communities, recruit people to their cause, and attempt to spread fear in our society. We know that automatic technology like this can heavily disrupt the terrorists’ actions, as well as prevent people from ever being exploited to these horrific images.”