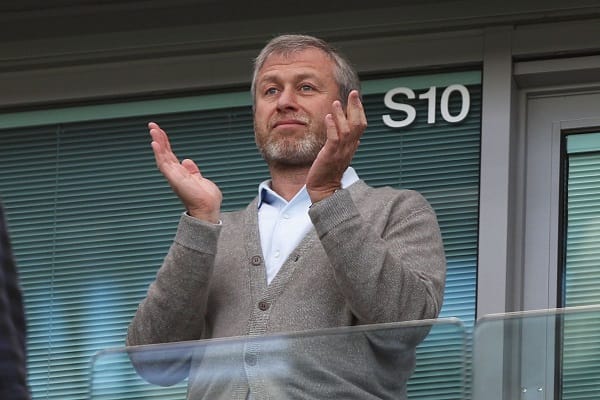 Shares in the Russian steelmaker Evraz have been suspended, after the company’s biggest shareholder and Russian billionaire Roman Abramovich was sanctioned by the UK.

The shares fell sharply on the news, down 12%, but have now been suspended “in order to protect investors pending clarification of the impact of the UK sanctions,” according to the Financial Conduct Authority.

Abramovich holds a 30% stake in Evraz. His assets have been frozen along with those of six other Russian oligarchs. His planned sale of Chelsea FC is also on hold, but the Premier League club can continue to play under a special licence granted by the UK government.