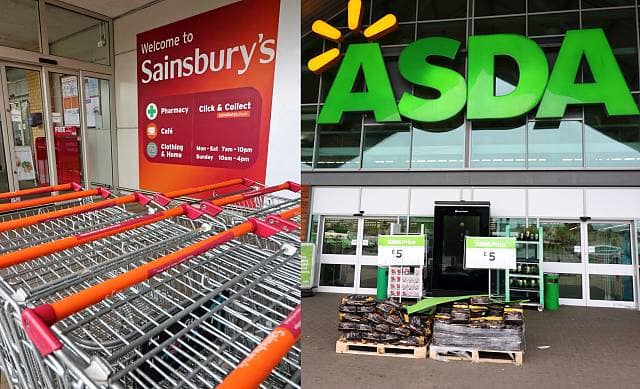 The Prime Minister Boris Johnson is set to relax Sunday trading which could be suspended for two years under government plans to boost the economy.

According to The Times, Downing Street are drawing up legislation to allow large supermarkets to sty open for more than six hours on Sunday’s.

Pubs and cafes will be given fast track approval to serve food and drinks outside, which in favour by Dominic Cummings, the Chancellor, and the Business Secretary.