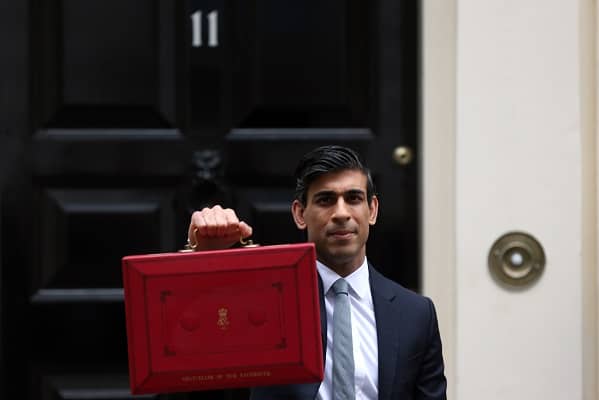 Disappointing response from the Chancellor on Business Rates

The Chancellor has done the bare minimum and has not provided the across the board support needed by UK businesses says Colliers.

The Chancellor has missed a golden opportunity to reassure businesses and clarify his business rates strategy in the Budget today says John Webber, Head of Business Rates at Colliers International.

However according to John Webber, Head of Business Rates at Colliers this has done little to help businesses in other sectors who have not had the advantages of the business rates holiday who have also seen genuine hardship. This would include the aviation industry, businesses in manufacturing (particularly those that supply retail/hospitality and leisure) and many offices businesses.

In the office sector in particular, the financial implications of the pandemic have been dramatic for many- as seen by the sheer number of companies appealing their rates bills via MCC (material change of circumstance.) Colliers estimate this number is now around 350,000.

“The Chancellor has failed to do anything about these 350,000 MCC business rates appeals snarling up the system, tackle the business rates multiplier now at outrageous levels of £0.51, commit to a 2023 Rating Revaluation, clarify confusing rules on State Aid limits or bring in a business rates arrears moratorium for those businesses, who because of the pandemic have been unable to pay their business rates bills.”

”And to cap it all the Chancellor has granted the VOA a sabbatical for 3 months for no apparent reason  – bad news for office ratepayers whose 2021/22 bills are being printed as we speak. “

“Even the rates holiday for retail, leisure and hospitality is not as simple as it sounds. After the first three months it looks like it is going to be really cumbersome for businesses to apply and up to the already over stretched billing authorities to sort out.”

Whilst we were already disappointed that the Chancellor had delayed the business rate review until the Autumn, we had hoped there would have been something more to say today-  it’s been disappointing that yet again he has failed to grab this opportunity and has only skimmed the surface on this issue.”