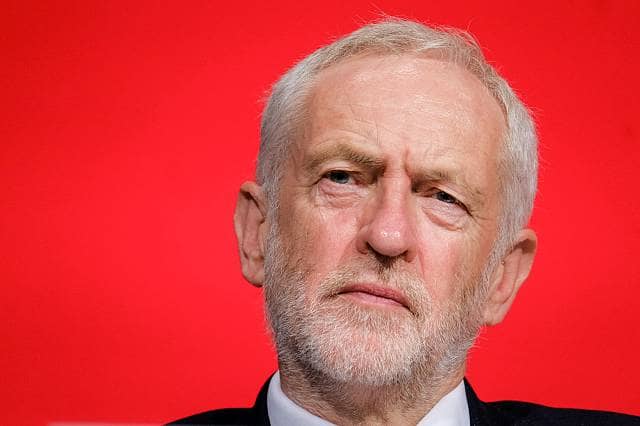 John McDonnell has claimed that Labour leader Jeremy Corbyn will jump in a taxi head to Buckingham Palace to tell the Queen “we’re taking over” if the prime minister loses a vote of no confidence.

On Wednesday McDonnell said at the Fringe Festival, “I don’t want to drag the Queen into this, but I would be sending Jeremy Corbyn in a cab to Buckingham Palace to say we’re taking over.”