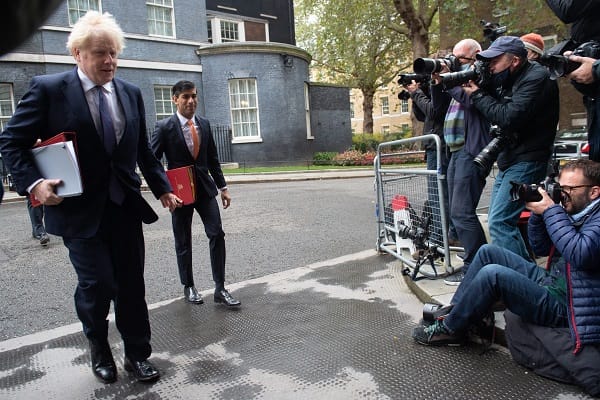 Contractors not confident in client IR35 decisions, according to new research

More than half (55%) of contractors don’t believe their end-client is ready for IR35, despite there being just one week before the deadline. That’s according to recent research from specialist insurance broker, Kingsbridge.

In its survey of over 2,700 contractors, the IR35 experts also found that contracting professionals felt they were more ready for the changes themselves, with 73% of respondents stating that they felt prepared or somewhat prepared for the upcoming IR35 reform.

The data did reveal some worrying trends that could impact the availability of contract talent in the immediate future. Overall, 69% of contractors said that if they were deemed inside IR35 they would either leave or charge a higher fee, with just 14% stating that they would accept an inside IR35 decision.

This potential exodus of contractors from talent pools is further exacerbated by the struggles this group have faced over the last year. According to Kingsbridge’s research, a staggering 70% of contractors have gone without government support throughout the pandemic so far, suggesting that a significant proportion of the flexible workforce could soon be lost to employers.

Andy Vessey, Head of Tax at Kingsbridge said, “The findings of our survey are quite alarming reading for employers who want to continue attracting highly-skilled and flexible contractors after the deadline. It’s clearly been a difficult year for contractors, with the combined effects of Covid-19 and Brexit already weighing heavily on their shoulders, and IR35 is yet another challenge to contend with.  Engagement and communication with these individuals in the final weeks ahead of the deadline and beyond will be key to ensuring that this significantly valuable resource doesn’t dwindle after 6th April.

“IR35 reforms can seem complicated and troublesome for end-clients who have new responsibilities and liabilities under the rules. However, if the legislation is understood, enacted fairly and communicated effectively, then contractors will be able to keep working in the way that they want to and end clients can prove that they are employing them legitimately and legally outside IR35.”