Home Business NewsBusiness Christmas nightmare: Rail network to shut down and airport strike on the cards 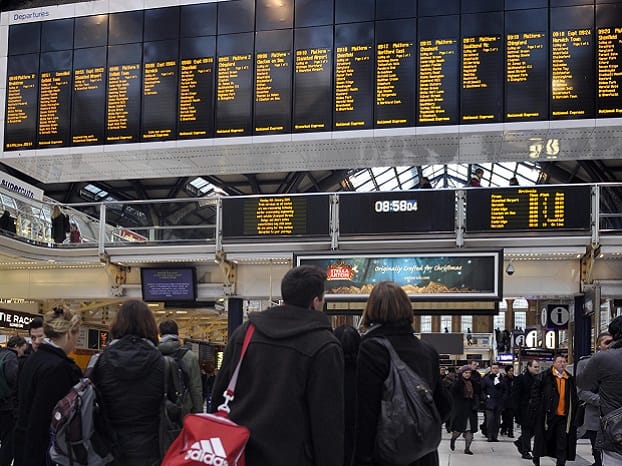 Christmas nightmare: Rail network to shut down and airport strike on the cards

This Christmas could bring a lot of travel chaos to Londoners – thanks to a series of strikes and construction work.

Gatwick staff are set to to vote on a Christmas strike over a pensions dispute which could mean that the closure of a baggage carrier could lead to chaos at four airports.

London Paddington is set to be closed between 24-29 December because of work on the Crossrail link while the Heathrow Express closed 24-29 December.

Great Western Railways (including trains to Bristol & Cardiff) will be terminating at Ealing Broadway between 24-29 December – excluding Christmas Day and Boxing Day when there will be no services. Bus replacements and diversions will be in place for services to/from London Liverpool Street and lines to East Anglia 24 December-2 January because of major upgrades for Crossrail’s eastern section.

There will be no Southeastern trains to London Bridge and Charing Cross 24-28 December – apart from the Hastings service, which will divert to London Bridge.No late night services will function between Cardiff Central and Bridgend, Newport and the Valleys 24 December and disruption due 27 December-3 January.