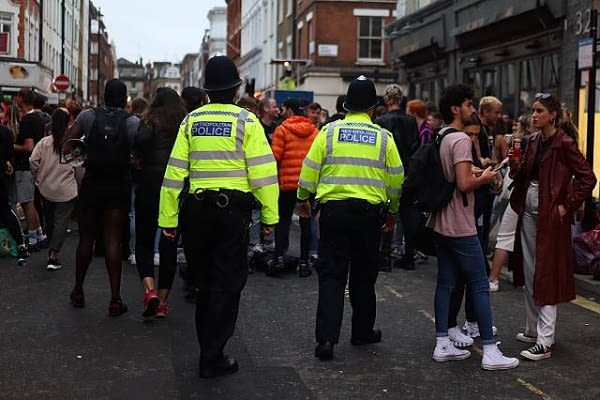 As lockdown is slowly easing pubs in England are expected to have the largest Friday night in six months with an expected 5m pints to be consumed by punters.

The hospitality sector in England are expected to rake in an estimated £100m on Friday night according to the Centre for Retail Research (CRR).

Under the current government legislation punters have to remain seated outdoors and are limited to a strict number of six people only.

The CRR have also said that they are expecting around 9.5m to hit the shops on Friday and are estimated to spend around £1.5bn.

Professor Joshua Bamfield, director of the CRR told the Sun newspaper, “It’s a good first week for shops and pubs.

“The number of shoppers is increasing as people hear that more and more other people are going shopping.

“And pubs with outdoor space are benefiting from being open for the first time in months, and getting extra custom from shoppers who are out and about.”