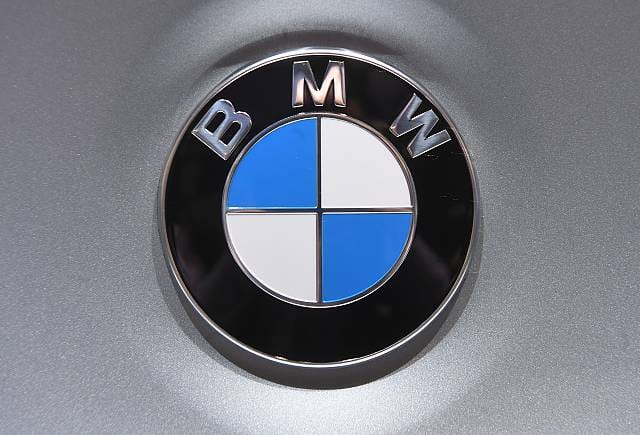 Brexit: ‘BMW not considering moving production out of Britain’

Just hours after media reports suggested that BMW would close its British factories if Brexit leads to serious supply-chain disruption, the company’s special representative has now told media that the German carmaker is not considering moving production out of Britain.

When asked by a reporter at a conference whether the manufacturer was “actively considering” moving production out of Britain due to uncertainty over future trade relationships, Ian Robertson said: “No we’re not.”

“We are committed to our operations in the UK, our workforce here,” he added.