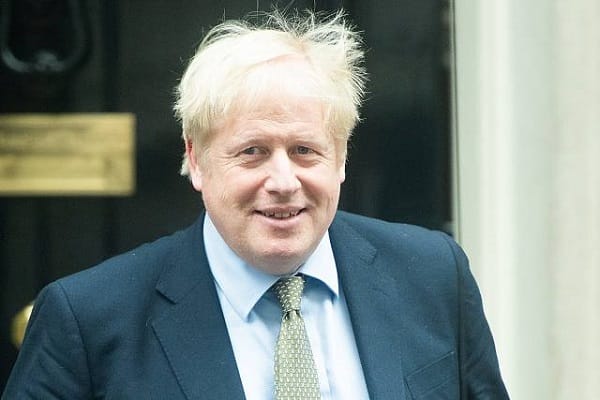 Boris Johnson is ‘planning to sell off Channel 4’

Senior Conservative MPs have claimed that the prime minister is “planning to sell off Channel 4” after boycotting the “left wing” broadcaster, as Boris Johnson has refused to appear on the channel since he was “a proven liar.”

In August 2019 the head of news, Dorothy Byrne said Johnson was a “proven liar” at last years Edinburgh TV festival.

A Tory MP told the Sunday Express, “Boris Johnson has privately confirmed that he will definitely privatise Channel 4” and “he thinks it is a great idea.”

Channel 4 could become more like the US Fox News as the British broadcaster is “so biased to the left,” it has been claimed.

Philip Davies MP who sits on the Culture, Media and Sport select committee said, “I’ve been arguing for years it should be sold off.”

Channel 4’s editor, Ben de Pear took to Twitter and accused Johnson of behaving like the US President, Donald Trump.

“Put your leader Boris Johnson alongside the other leaders and stop playing games.

“Don’t refuse and then threaten our license it’s a slippery slope.”