Home Business News Boris and Sunak ‘have broken the law’ and fined for No.10 shindigs during lockdown, ‘they must both resign’ 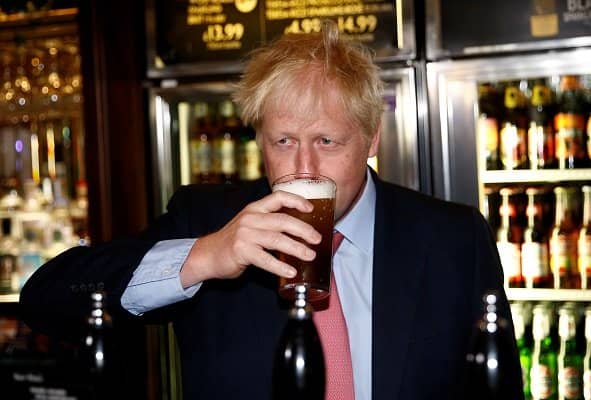 The Prime Minister Boris Johnson, his wife Carrie Johnson and the Chancellor Rishi Sunak have been fined by the Metropolitan Police for having parties during lockdown in Downing Street.

The two most senior politicians in the UK will now come under fire by opposition parties and their jobs could now be on the line.

A Downing Street spokesperson said, “The PM and Chancellor have today received notification that the Metropolitan Police intend to issue them with fixed penalty notices.

“We have no further details, but we will update you again when we do.”

The Labour leader Sir Keir Starmer who is Glasgow told journalists that this now “blows Boris Johnson’s defence out of the water” and also show “widespread criminality.”

Sir Keir said that “Boris Johnson and Rishi Sunak have broken the law and repeatedly lied to the British public.

“They must both resign.

“The Conservatives are totally unfit to govern. Britain deserves better.”

“He claimed to the country that all the rules were being obeyed in Downing Street where he lives, where he works, that there’d been no parties.

“It’s now clear that [there] was widespread criminality and I think this not only blows his defence but calls into further question his honesty, his integrity.

“I don’t think he’s any longer got the authority to govern.

“You can’t ask the country to comply with very difficult Covid rules whilst you’re breaking them in your own home and in your own workplace.”