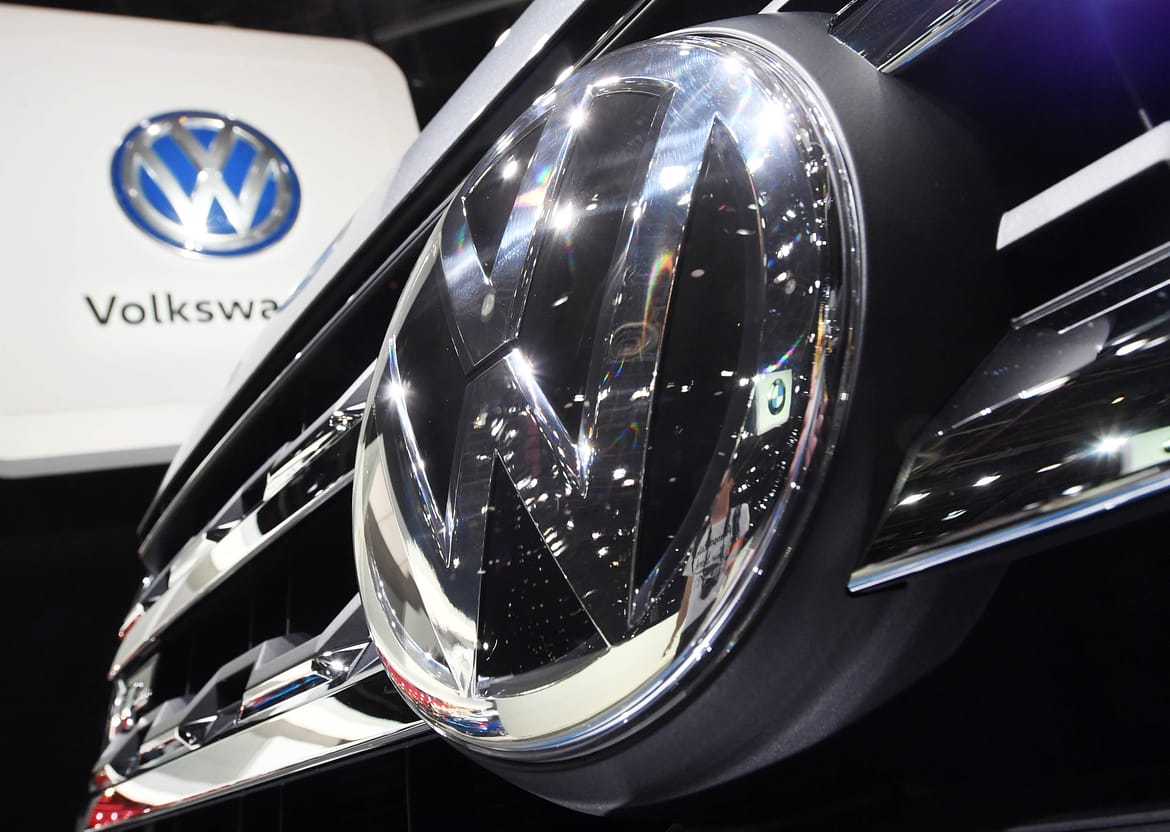 Volkswagen comes out on top as world’s biggest carmaker

How did the company do it?

Volkswagen has become the world’s biggest carmaker, taking over Toyota. This is also the first ever time the German car manufacturer has held the top spot.

Well known Japanese car firm, Toyota has held the top position for sales for the past four years, in 2016 the company sold 10.175m vehicles around the world.

VW hit the new milestone despite its scandal over cheating in emissions tests.

Volkswagen makes brands such as Audi, Porsche and Skoda, the company saw a 3.8 per cent rise in sales, a demand in China helped push the sales up.