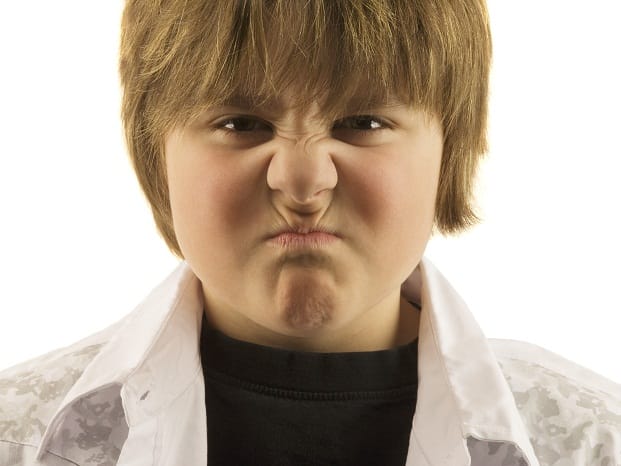 Ugh. These are Britain’s filthiest supermarkets

Get ready to turn up your noses at Britain’s filthiest supermarkets.

Hygiene inspectors have revealed a list of supermarkets that have been given a zero rating for their poor hygiene.

Among the most unhygienic supermarkets are a Tesco store is Highgate which was closed in April after a mouse infestation.

According to the Food Standards Agency, over 11,440 shops across England, Wales and Northern Ireland were tested for food poisoning.

Those given lowest ratings in London include: Fine Foods in Harlesden, Sira Cash & Carry in Southall, Abbey Wood Afro Caribbean Cash & Carry in Willesden and Cheam Food Centre in Sutton.

Take a look at businesses that have been given a zero rating:

Tea sales are plummeting – are Brits falling out of love with it?

“Shame on you” – Tesco bans Ribena and Capri-Sun, Twitter erupts in disappointment

Meet the founder of Oliver Bonas, the hip London brand with the big retail success story