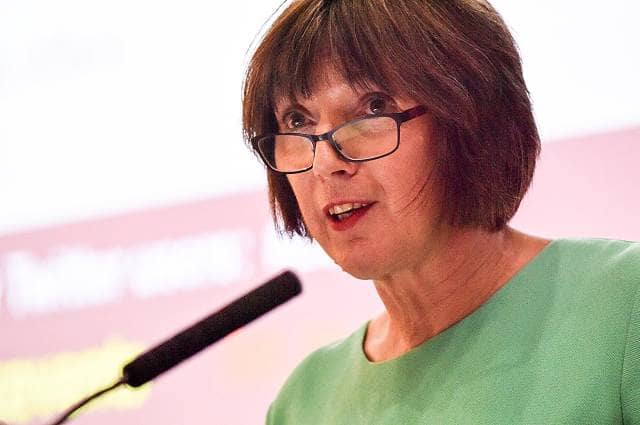 The TUC  warned on Thursday that the UK is facing a looming skills crisis after new analysis revealed a sharp drop in workplace training.

The TUC says that with automation and new technology changing the way many work, millions will need the chance to re-skill over the next 20-years.

The TUC study shows that workers are, on average, receiving 10% less training a year than in 2011.

For young workers (-16%) and lower qualified workers (-20%) the trend is even worse. Young workers, those most in need, have lost the equivalent of a day’s training a year.

The new report builds on an earlier study which showed that workplace training has fallen significantly over the past 20-years.

The Training Trends in Britain report also reveals that:

But with huge cuts to adult education and fewer courses being run for workers, the UK is on a course for a massive skills deficit.

“Everyone must be given the training they need to keep up with changes in technology.”