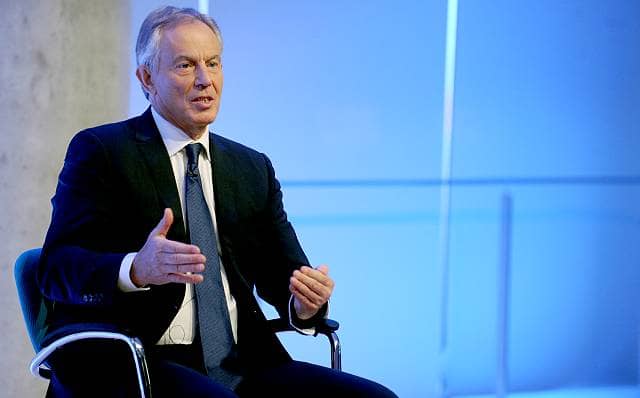 What did he call Theresa May?

Former Prime Minister Tony Blair is plotting a return to British politics as he continues to speak out against Brexit.

According to the Sunday Times’ sources, Blair thinks Theresa May as a “lightweight” and Labour leader Jeremy Corbyn a “nutter”.

Responding to the Sunday Times report, an Office of Tony Blair spokeswoman said: “Tony Blair has already announced that he is bringing all staff under one roof. So, yes, the London staff will all come together in one location. It won’t be in Westminster, however.

“The new organisation will be all not for profit, as we have announced, and the commercial side has been shut down. The assets of the business will be gifted to the new not-for-profit organisation.

“Blair has not had ‘regular’ discussions with George Osborne regarding Brexit, though he has discussed it with him as he has with many people.

“Mr Blair will make a proper announcement around all of this in the New Year.”