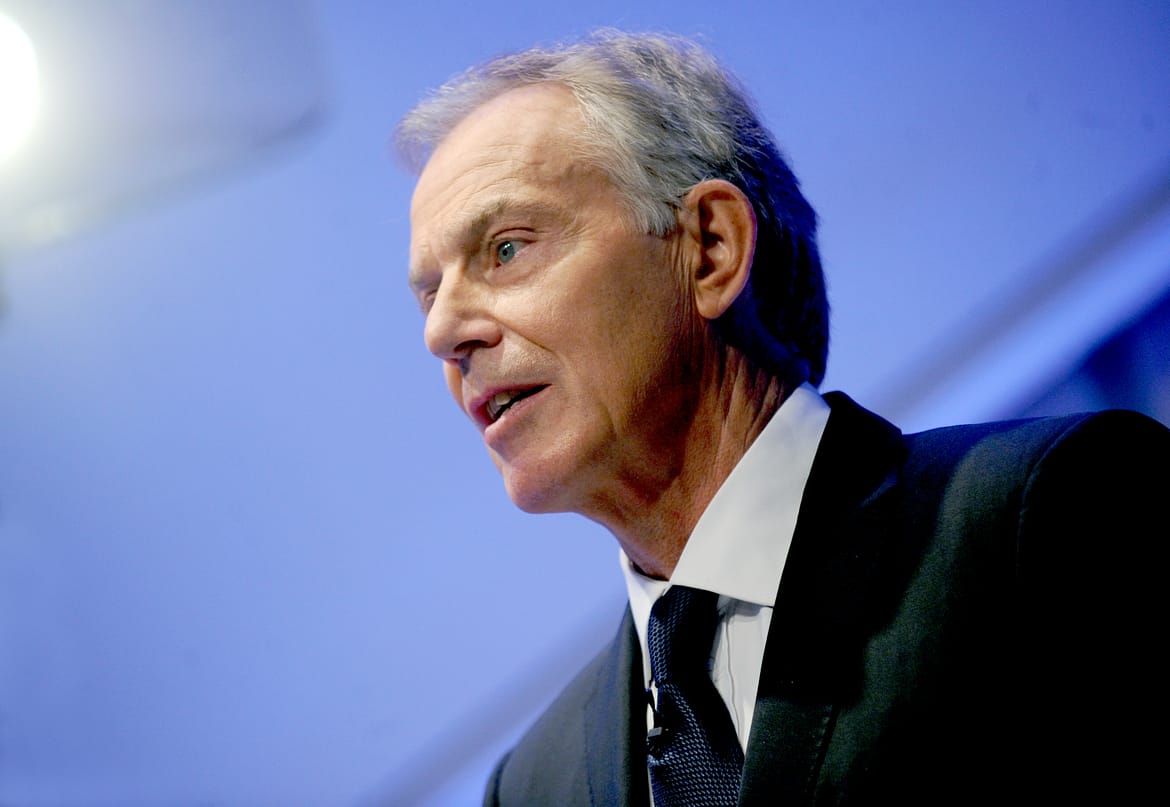 Tony Blair says its time to “rise up” against Brexit

Tony Blair is set to announce his “mission” to help Brexit voters “rise up” and change their minds about leaving the European Union.

The former Prime Minister is set to make a speech today which focuses against the referendum vote which he claims was “based on imperfect knowledge”.

Downing Street has said its “utterly committed” to seeing Brexit through.

In a speech for Open Britain, which is campaigning against a so-called “hard Brexit” out of the European Union single market, Blair is expected to say: “The people voted without knowledge of the true terms of Brexit. As these terms become clear, it is their right to change their mind.”

“Our mission is to persuade them to do so.”

Prime Minister Theresa May wants to trigger formal Brexit talks by the end of March, this decision was backed my MPs last week.

A government spokesperson said the British people expressed their views on the 23 June and said “There will be no second referendum.”