Home Brexit Time may come for another no confidence vote 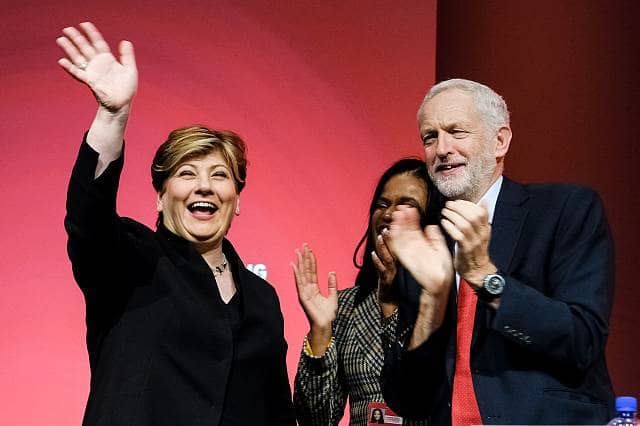 Time may come for another no confidence vote

Labour MP, Emily Thornberry said on Sunday that the time may come when the Labour Party calls for a vote of no confidence, over Theresa May’s government.

In January the government survived a no confidence vote, and since then the prime minister has lost three Brexit deal votes in Parliament, May is mulling over a fourth attempt.

Parliament will try to take control over the UK’s departure from the EU on Monday, some lawmakers are wanting to force Theresa May to pursue stronger economic ties with the EU and drop her Brexit Strategy.

Thornberry was asked if Labour will put forward another no confidence motion, she told Sky News, “We shall see. I mean obviously it does look like time may come when we will need to call another confidence motion.”

She further said, that even if Labour was in government, the UK would still pursue leaving the EU.