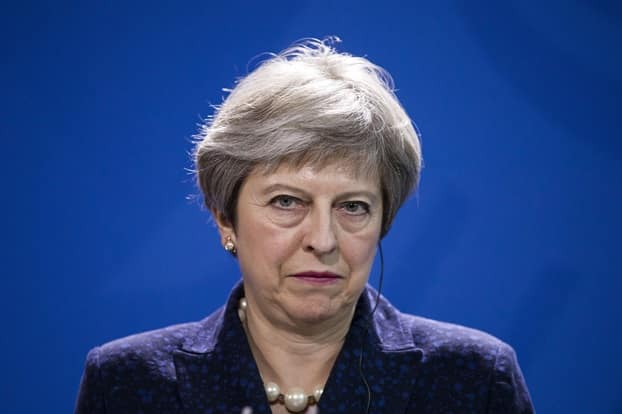 Theresa May narrowly survives no confidence vote with DUP backing

The British prime minister, Theresa May narrowly survived the no confidence vote Wednesday evening by 325 to 306.

May would have been in serious trouble if she did not have the DUP backing the Conservative party as only 24-hours before the vote the DUP rejected her Brexit plan. Nigel Dodds made a point of telling May that she would have been in trouble without his party backing.

The turn of events mirrored that of the 2016 election where the EU referendum won by 52 to 48, Wednesday evening’s vote in parliament was the same.

May gave her reaction to winning the vote, she said, “On a point of order, Mr Speaker, I am pleased that this House has expressed its confidence in the government tonight.

“I do not take this responsibility lightly.”

May added, “We must find solutions that are negotiable and command sufficient support in this House.”

In the PM’s statement to MP’s she said, “The House has put its confidence in this government.”

“I stand ready to work with any member of this House to deliver Brexit and ensure that this House retains the confidence of the British people.”

Labour leader Jeremy Corbyn’s argument was that the PM had lost the right to govern her party, he continued that the PM should rule out a no deal Brexit. Corbyn’s no confidence motion was backed by all opposition parties in the House of Commons.

He said to MP’s, “The government must remove clearly, once and for all, the prospect of the catastrophe of a no deal exit from the EU and all the chaos that would come as a result of that.”

The environment secretary Michael Gove gave a good speech to sum up the evenings debate, this was clearly well received by the House of Commons as the Tories cheered to his speech.