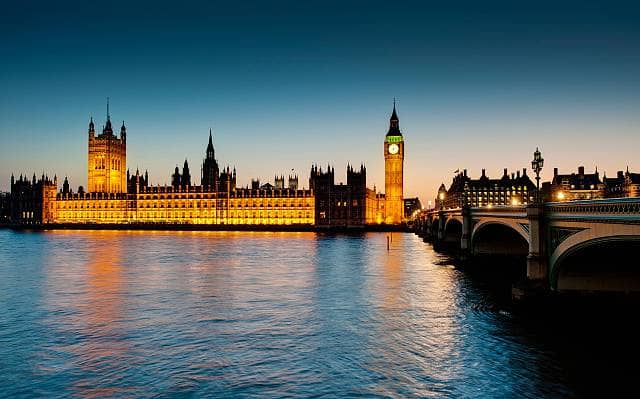 The prime minister was dealt another blow last night as three ministers voted against the governments handling over Brexit and quit.

Harrington said Theresa May’s approach over Brexit is “playing roulette with the lives of livelihoods of the vast majority of people in this country.”

Harrington wrote in his resignation letter, it “has not been an easy decision” however, he will continue to be “very supportive of the government’s policy securing an agreement with the EU.”

He added, “At this critical moment in our country’s history, I regret that the government’s approach to Brexit is playing roulette with the lives and livelihoods of the vast majority of people in this country who are employed by or otherwise depend on businesses for their livelihood.

“Further, as the UK’s Industry Minister, the clear message I have been receiving from the business community is that the failure to secure a deal and to rule out a hard Brexit is resulting in cancelled investment decisions, business being placed abroad, and a sense of ridicule for British business across the world.”

This evening I wrote to the PM to offer her my resignation pic.twitter.com/Z0QU5lbeJ1

On the no-deal scenario, Harrington said there will be “widespread and long-standing implications for everyone.”

MPs in the House of Commons on Monday evening approved the cross-party Letwin amendment, a series of indicative votes by 329 votes to 302 with a majority of 27. This has allowed Parliament to seize control over the Commons agenda.

Sir Keir wrote on Twitter, “Another humiliating defeat for a Prime Minister who has lost complete control of her party, her Cabinet and of the Brexit process.

“Parliament has fought back, and now has the chance to decide what happens next.”