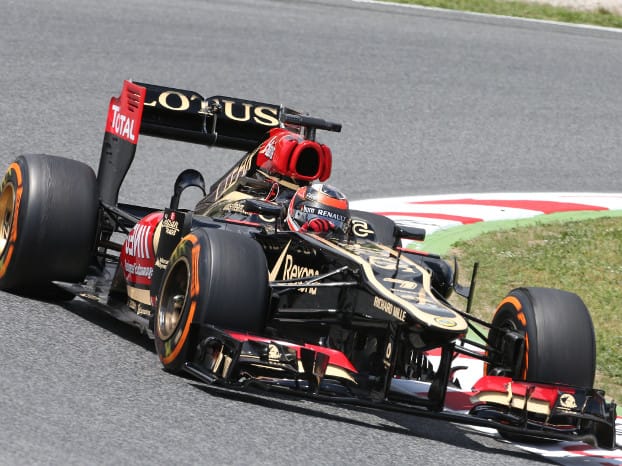 These are the five fastest-growing tech companies in the UK

Tech – it’s one of the most exciting sectors in the UK, and it’s seeing a staggering amount of growth.

So to make it to the top of the pile in technology is quite something.

And these five companies have shown that they have what it takes. They are the fastest-growing tech companies in the UK, according to a competition run by The Next Web, judged on actual revenue, traffic and employee data that shows the growth rate between 2011 and 2013.

Companies must also have been launched in 2009 or later, have more than €500,000 in revenue and have built their own product or service.
Here they are:

Ning Li, co-founder and CEO of Notting Hill-based MADE.COM, said: “We are proud to be included as one of the fastest growing start-ups in Britain.

“The recognition by The Next Web is a testimony to our mission of democratising great design, an ambition that benefits a growing number of customers.”

MADE.COM employs 150 people and has grown by around 100% year-on-year for the past three years on average.