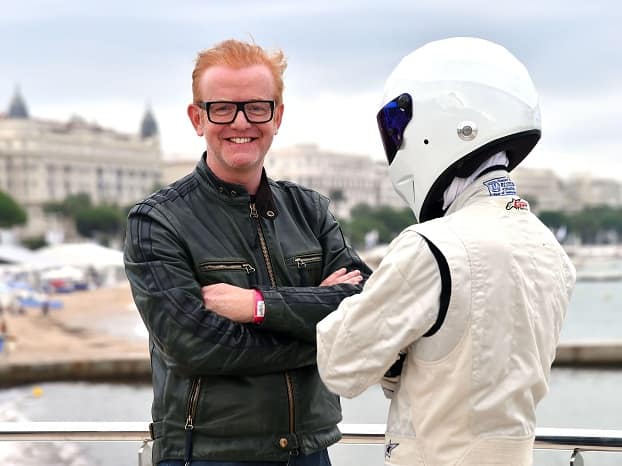 For those of you who don’t know, Schmitz previously appeared on Top Gear in 2004 with former host Jeremy Clarkson at Germany’s Nurburgring.

Harris, on the other hand, has his own YouTube car series and has written for a lot of motoring magazines.

Earlier this week, Top Gear’s executive producer Lisa Clark quit after less than five months after being hired to help with the relaunch.

Clark said: “After an extremely busy five months I am moving on from Top Gear to new projects which I will be announcing in the new year. I’d like to wish production all the very best with the show.”

Netflix: Jeremy Clarkson and the other Top Gear presenters “not worth the money”