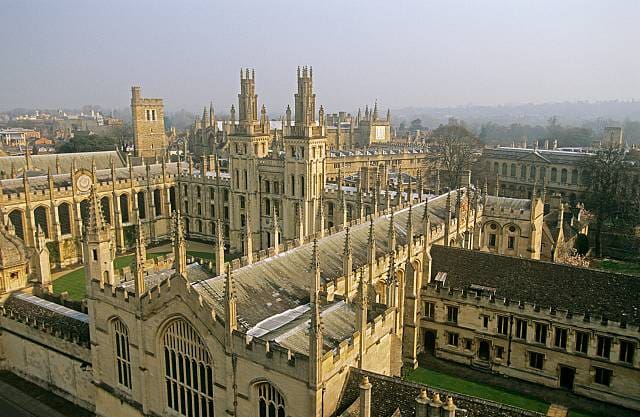 Students expected to be allowed home for Christmas

Downing Street said on Monday that they expect students would be allowed to return home for Christmas.

The Prime Minister Boris Johnson’s official spokesman said university students are subject to the same rules as the wider population in the areas in which they live.

The spokesman said, “The rules for students are the same as those for the rest of the public. Universities can obviously issue advice to their students and I believe that’s what has been happening in recent days.”

The spokesman was asked what Johnson thinks over students being asked to stay on campus over Christmas, he said, “We would expect all students to be able to go home at Christmas.”