Home Business NewsBusiness Revealed: The most expensive cities in the world 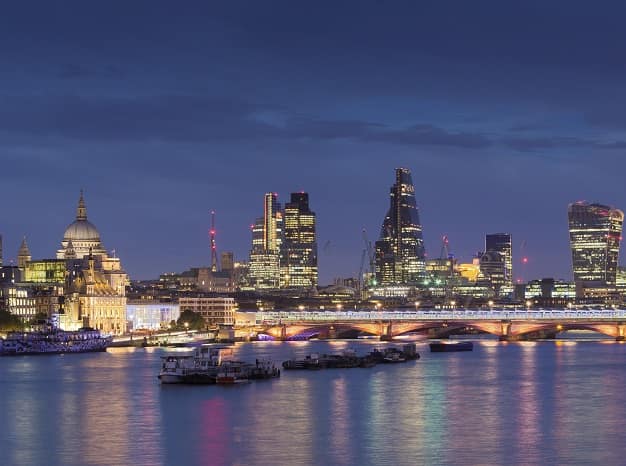 Revealed: The most expensive cities in the world

Cities in the UK and across the Eurozone have jumped by an average of 42 places in the ranking of the most expensive cities in the world, according to global mobility experts, ECA International (ECA).

Central London has risen 23 places in the past year, to 109th place, having dropped out of the top 100 last year for the first time in over a decade. Thanks to the strength of the euro, 18 additional European cities have entered the top 100 – many for the first time in four years – meaning Europe now makes up almost a third (30 percent) of the world’s mostexpensive cities.

Steven Kilfedder, Production Manager for ECA International, said: “In our analysis of the cost of living in cities around the world Central London dropped as many as 93 places after Brexit, reaching 139th place in September 2017. The pound’s gradual recovery has caused a rise in the cost of living for expats across the UK. Belfast remains the cheapest city in the UK* and 164th in the global table.”

ECA’s Cost of Living Survey compares a basket of like-for-like consumer goods and services commonly purchased by international assignees in 475 locations worldwide. The survey allows businesses to ensure that their employees’ spending power is maintained when they are sent on international assignments. ECA International has been conducting research into cost of living for over 45 years.