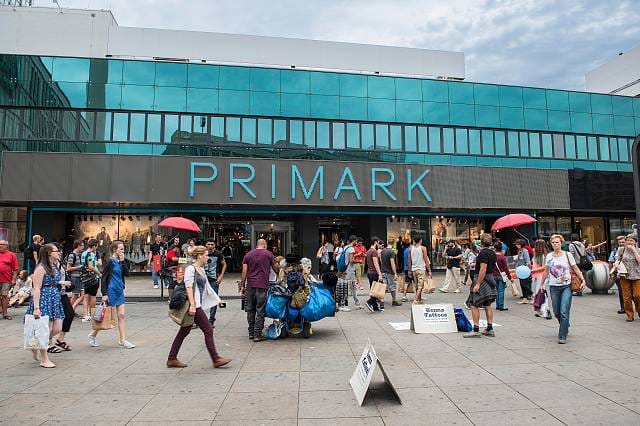 Primark owner Associated British Foods have warned that lockdowns have hit retails sales of more than £1bn as stores will be closed until the start of March.

Primark said that globally 305 out of 389 shops are currently closed which AB Foods predicts will cost £1.5bn in lost sales.

Half year underlying earnings have been wiped out, with AB Foods now expecting to “broadly break even” against profits of £441m the previous year.

The company could still be facing a £1.85bn in lost sales if their stores have to remain closed until the end of March, which will see £300m of profits knocked.

AB Foods said, “The impact of store closures on Primark’s performance is significant.

“We now expect full year sales and adjusted operating profit for Primark to be somewhat lower than last year.”