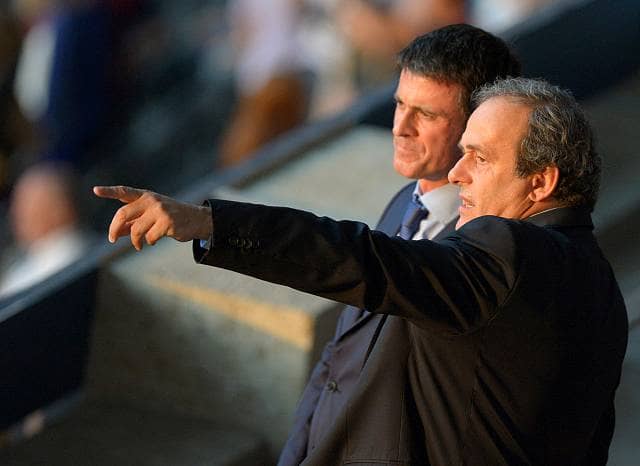 Former UEAFA president Michael Platini is in custody being questioned over awarding the 2022 World Cup to Qatar, by French anti-corruption investigators.

In 2015 Platini was banned for breaching ethics over a 2m Swiss francs (£1.3m) “disloyal payment” from Blatter, he has always denied any wrongdoing.

He was banned for eight years and after an appeal this was reduced to four years,  his ban will expire in October this year.

Lack of international fans at Tokyo Olympics will have an...