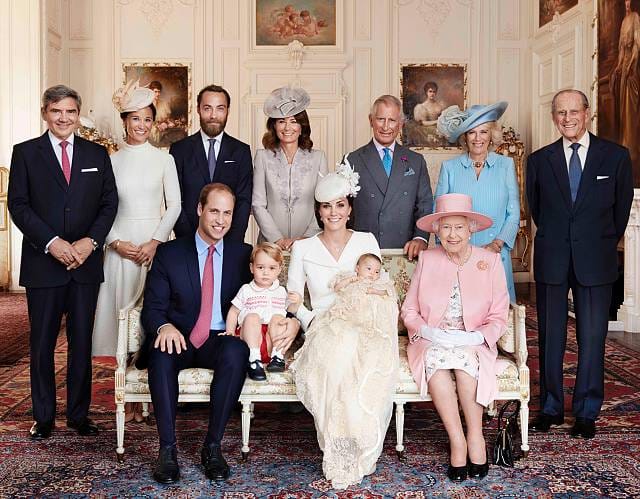 Private photos including pictures of Kate Middleton and her children, Prince George and Princess Charlotte, are reportedly among 3,000 images taken from her sister.

Middleton is known to be listed on a case that is set to be heard today. However, no further details of the case have been revealed.

Last week, a man was arrested for allegedly hacking Middleton’s iCloud account but was subsequently released on bail.

The 35-year-old was arrested at an address in Northamptonshire on suspicion of a Computer Misuse Act offence.