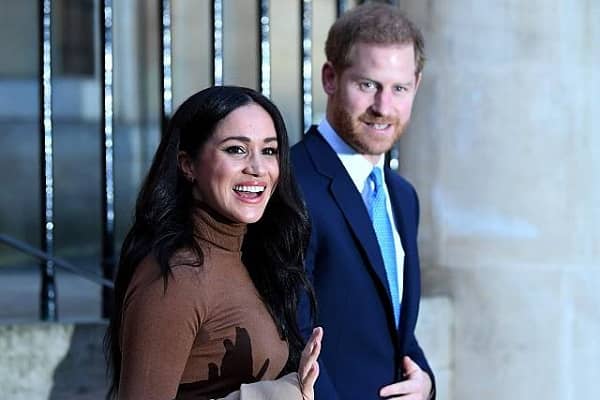 Morgan accused the Duke and Duchess of Sussex of a “woke hypocrisy and constant whining,” and added Meghan Markle had “split Harry from William and has now split him from the Royal Family.”

Morgan said on Twitter, “People say I’m too critical of Meghan Markle. But she ditched her family, ditched her Dad, ditched most of her old friends, split Harry from William & has now split him from the Royal Family.

He wrote again on Twitter after a few hours of fiery posts and said, “Harry and Meghan have just published their new rulebook for the media to obey.

“Even Putin wouldn’t try to pull a stunt like this.”

The Queen’s former chef said, “Even in her darkest hour Princess Diana respected The Queen. She would have been so mad with Harry right now.”

McGrady added, “People saying Princess Diana would be proud don’t know Princess Diana. She would have been furious that Harry had been so manipulated.

“I remember Princess Diana in the kitchen at Kensington Palace talking about ‘her boys’ … ‘William is deep like his father. Harry is an airhead like me’.

“I guess she nailed it.”