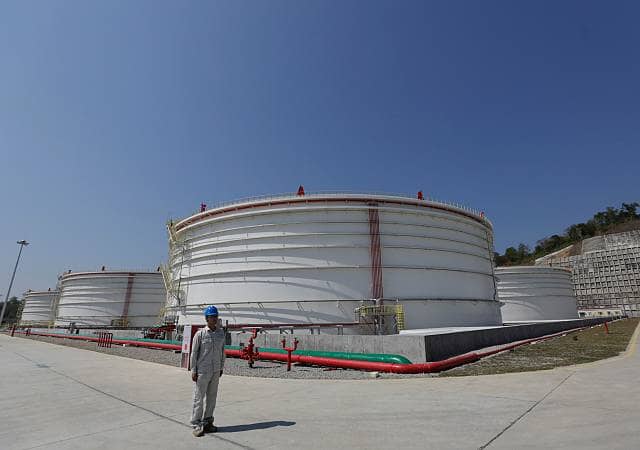 Oil prices climb after US missile attack on Syria

The price of oil has hit its highest level for a month, this comes after the US military’s missile attack on an airbase in Syria.

The price of Brent crude managed to climb above $56 a barrel.

Syria has limited oil production, its relationship with big oil firms and its location in the Middle East has raised some concern over spreading conflict that could disrupt crude oil shipments.

The dollars performance was mixed, it fell slightly against the euro, sterling and yen.

Christoffer Moltke-Leth at Saxo Capital Markets in Singapore, spoke of how the market impact would be short-lived: “It was a knee-jerk reaction because markets are starting to come back a little, as it doesn’t seem like there will be further retaliation coming,”