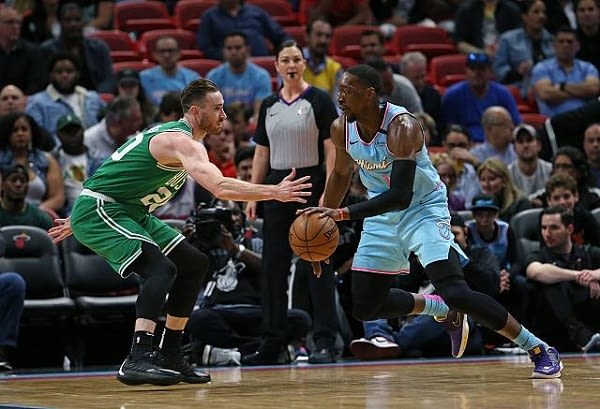 Data gathered by Safe Betting Sites shows that the NBA sponsorship revenue over the past decade amounts to about $9.24 billion. According to the data, the revenue is projected to grow by 159.33% between 2010 and 2020.

Sponsorship revenue to peak during 2019/20 season

The coronavirus pandemic might impact the current season’s sponsorship revenue. According to our research report, “It is important to note that NBA’s unprecedented move to suspend its season early this year due to the coronavirus had an immense cost as the league’s clubs collectively lost millions in game-day revenue for games canceled. This move might significantly impact the 2020 figures. However, the league is expected to resume later this month.”