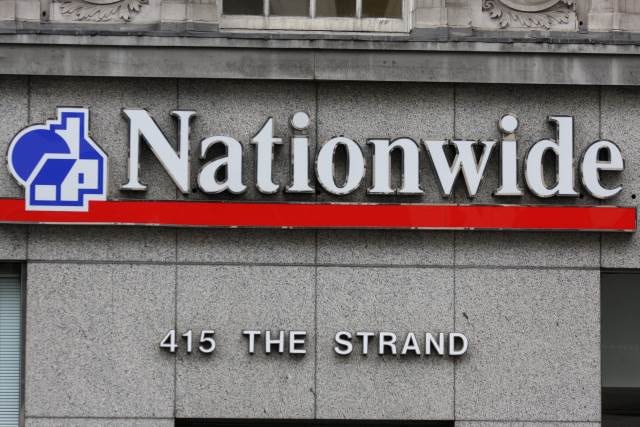 Crosbie, 51, will take up her new position in the second half of next year and Joe Garner is set to remain as CEO in the meantime. It is an interesting time for the mortgage lender, Britain’s biggest mutual, with UK interest rates expected to go up.

There aren’t many female CEOs in UK banking. Crosbie is only the second woman to lead a major lender, alongside Alison Rose who heads up NatWest, formerly known as Royal Bank of Scotland.

Goodbody analyst John Cronin says Crosbie is an “excellent choice” for Nationwide while it is disappointing for TSB to see her go.

“Crosbie is currently CEO of TSB and has delivered a remarkable turnaround in financial performance at the lender on the back of relentless restructuring efforts. We think she is an excellent choice for the Nationwide CEO seat, and we wish her well in the new role.”

Pharmaceutical and banking companies now seen as more trustworthy than...