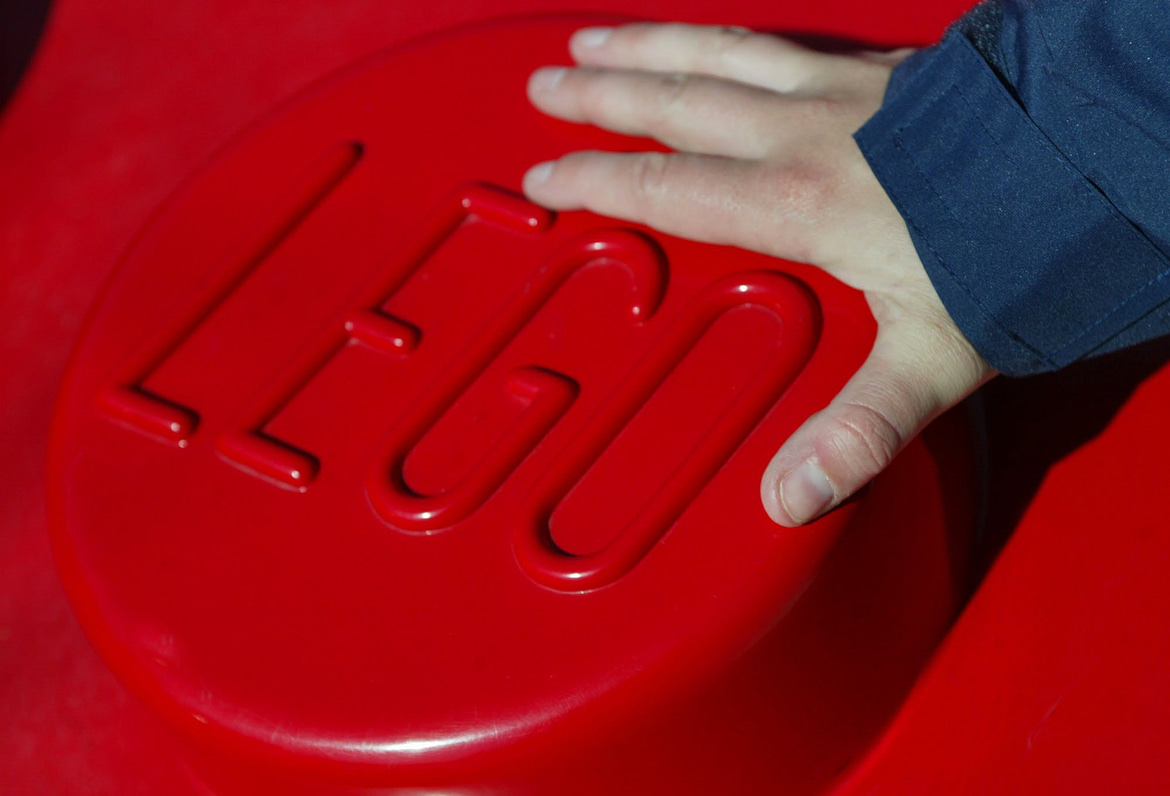 In an announcement Lego said that Bali Padda, who has been with the company since 2002, would replace Jorgen Vig Knudstorp on 1 January.

The news comes as a huge surprise since Knudstorp has been credited with turning the business around since his 12 year tenure.

Knudstorp has been given a new role and will become chairman, he will also chair a new venture tasked with expanding the company’s brand further.

Lego hasn’t given any explanation to the new shift in job changes.

Knudstorp said in a statement: “I have learnt a lot from Bali’s great leadership and execution which he has displayed through all of his career here.”

“I have worked closely with Bali for many years and I am confident that we will continue to build on that close collaboration in our new roles.”

Padda said he is “extremely honoured by this opportunity”.

He also added: “I have a strong passion for our product and brand, and I look forward to continuing the strategic direction we have set for the company.”