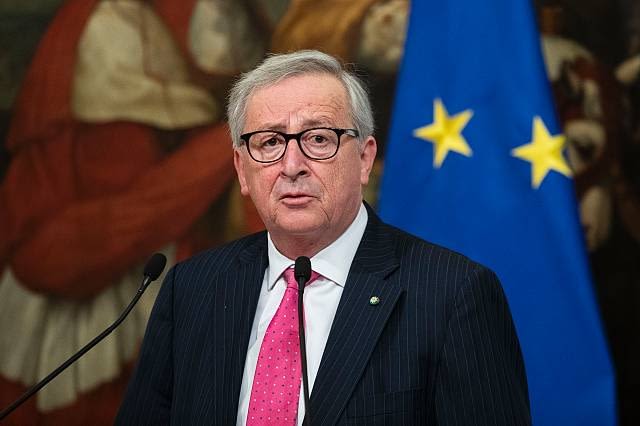 The European Commissioner Jean-Claude Junker said on Wednesday, that the EU will not grant the UK another short delay to Brexit unless MPs find a way to ratify a deal.

Theresa May is currently in talks with Labour leader Jeremy Corbyn at Downing Street to find a solution to her deal, which has been rejected three times in Parliament.

Juncker told the European Parliament, “The best way forward is the ratification of the Withdrawal Agreement.

“The 12th of April is the ultimate deadline for approval of the Withdrawal Agreement by the House of Commons.”

“If it has not done so by then, no further short extension will be possible.

“A no-deal at midnight on the 12 April is now very likely scenario. It is not the outcome I want.

“But it is an outcome for which I have made sure the EU is ready.”