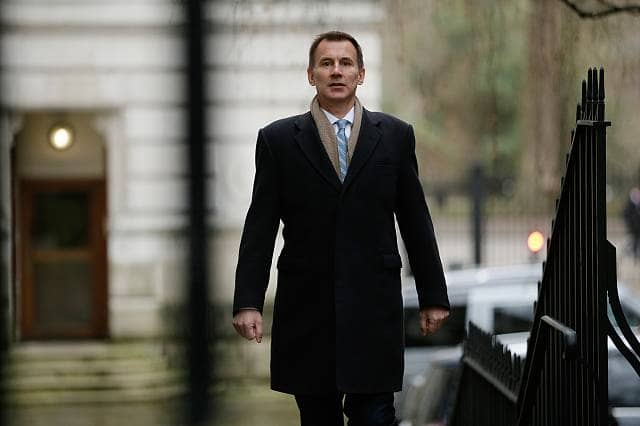 The British Foreign secretary Jeremy Hunt has warned Conservative MPs should back Theresa May’s deal this week in the Commons or risk losing Brexit all together.

“We have an opportunity now to leave on March 29 or shortly thereafter and it is very important we grasp that opportunity because there is wind in the sails of people trying to stop Brexit.

“If you want to stop Brexit you only need to do three things – kill this deal, get an extension and then have a second referendum.

“Within three weeks people could have two of those three things and quite possibly the third one could be on the way through the Labour Party. We’re in very perilous waters.”

Hunt warned that should Brexit be derailed, voters will hold the Conservative Party responsible for failing to deliver on the EU referendum in 2016.

Hunt added, “They are going to say there was a party that promised to deliver Brexit, we put them into Number 10, and they failed.

“The consequences for us as a party would be devastating.

“This is a very important moment for us. There is a risk and a possibility that we end up losing Brexit if we get the votes wrong in the next couple of weeks.”