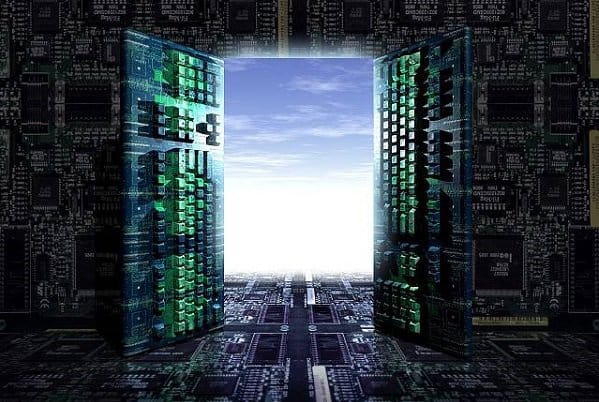 Over the past few years, IoT has become one of the most important technologies globally, allowing seamless communication between people, processes, and things.

The increasing need for wireless networking technologies is expected to drive the entire sector’s impressive growth in the following years.

According to data presented by Buy Shares, the revenue of the global IoT market is forecast to jump by 53% and hit $677bn by 2025.

Consumer Sector to Generate Over 40% of IoT Revenues

The Internet of Things (IoT) refers to a system of interrelated, internet-connected objects that can collect and transfer data over a wireless network without human intervention. IoT technology enhances data collection, improves security and efficiency, and saves time. The personal and business possibilities of its use are endless.

In 2019, the entire market was worth $388bn, revealed Statista and Transforma Insights data. Over the next twelve months, this figure rose to $389.2bn, despite the effects of the COVID-19 crisis.

Statistics show the IoT sector is set to witness impressive growth in the following years, with revenues increasing by $236.5bn in the next four years. By 2030, the unified market is expected to hit over one trillion value.

The consumer sector continues to dominate in IoT technology and is expected to generate $165.5bn in revenue in 2021. This figure is forecast to jump by 73% to $287.2bn in the next five years. The government ranked second with $75.4bn in revenue as of this year.

Cross-vertical use of IoT technology is expected to generate $51bn in revenue in 2021. This sector is also forecast to witness the most impressive growth, with revenues rising by 76% to $90.2bn by 2025.

The electricity and gas industry, retail and wholesale, and transportation and storage market follow with $47.3bn, $28.4bn, and $25.7bn in revenue, respectively.

Statistics show China represents the leading country with 3.17 billion IoT devices in 2020, while the consumer sector accounted for 60% of all devices last year. This share is forecast to stay at the same level over the next ten years.

The most important use case for IoT devices in the consumer segment is the internet and media devices like smartphones, where the number of IoT devices is forecast to grow to more than eight billion by 2030.

Electricity and gas represent the second-largest industry vertical with 1.19 billion IoT devices in 2021. This figure is expected to jump by 1.9 billion in the next five years. Cross-vertical is the third-largest use case with more than one billion IoT devices as of this year. Government, transportation and storage, and retail and wholesale follow, with 564 million, 212 million, and 149.5 million devices, respectively.

Overall the number of IoT devices across all industry verticals is forecast to hit 16.4 billion by 2025, an 86% jump in five years.