Home Brexit General election could be on course for December 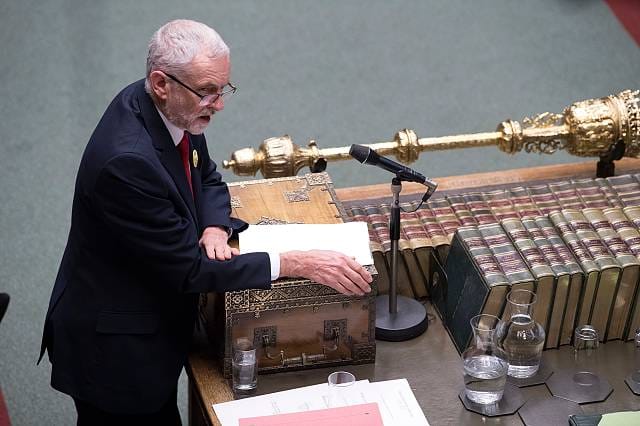 General election could be on course for December

The UK is on course for a general election in December after the Labour leader Jeremy Corbyn announced he backs the move.

Corbyn told his shadow cabinet that now Brexit is “off the table” Labour will launch the “most ambitious and radical campaign for real change our country has ever seen.”

On Tuesday Corbyn told his team, “I have consistently said that we are ready for an election and our support is subject to a no-deal Brexit being off the table.

“We have now heard from the EU that the extension of Article 50 to January 31 has been confirmed, so for the next three months, our condition of taking no-deal off the table has now been met.

“We will now launch the most ambitious and radical campaign for real change our country has ever seen.”