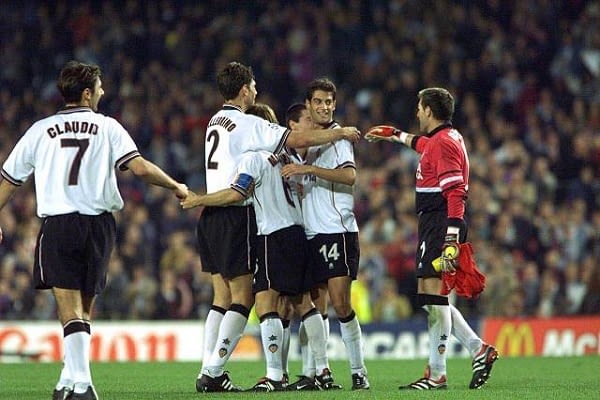 Over the last two decades, football became a massive recession-proof industry that generated billions of dollars in profit for the most successful clubs and players. According to data gathered by SafeBettingSites.com , FC Barcelona tops the list of European football clubs with a $12.28 million average annual player salary in the season 2019/2020.

Real Madrid, as the world’s largest football brand, ranked second on this list. Statistics show the first-team players of the most successful club in the history of the Champions League had an average annual salary of $11.15 million this season, $1.13 million less than the leading FC Barcelona.

The leading Italian football club, Juventus, has the third highest-paid team. Statista data indicate the first-team players of Italy’s most popular and most successful football club earned an average of $10.11 million this season.

Statistics show FC Barcelona, Real Madrid, and Juventus are the only three European football clubs with the average annual player salary above $10 million.

The majority of highest-paid football teams play in Premier League

Players from the leading Ligue 1 football club, Paris Saint-Germain FC, earned $220,000 less than that, ending the season with $8.93 million in average annual earnings.

Bayern Munich ranked as the sixth club on this list, with $8.12 million in average player earnings. Manchester United, Liverpool, Club Atletico de Madrid, and Arsenal follow, with $8.02 million, $7.25 million, $7.04 million, and $6.27 million, respectively. Statistics show that four out of the ten highest-paid football teams play in the English Premier League.