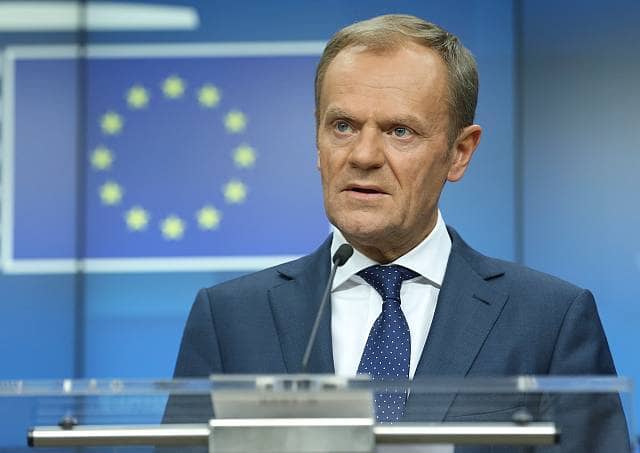 The European Council President Donald Tusk told a press briefing that, reckless Brexiteers deserve a special place in hell. He further reiterated that he wants the UK to remain in the union.

Tusk said in his speech that there will be no renegotiation to the deal agreed by the EU and the British prime minister, Theresa May.

He said at the press briefing, “I have been wondering what the special place in hell looks like for those who promoted Brexit without even a sketch of a plan to deliver it safely.”

Eurosceptic, Andrea Leadsom the Commons leader said Tusk must apologise. Speaking to BBC Radio 4’s World at One, “I think that what he has said is pretty unacceptable and pretty disgraceful.

“I’m sure that when he reflects on it he may well wish he hadn’t done it.”