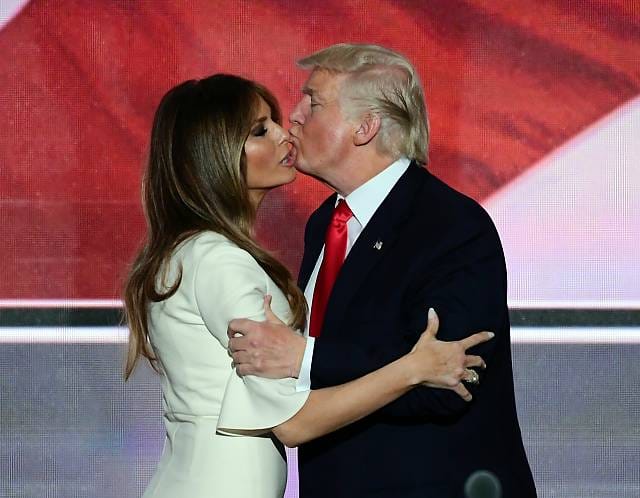 Donald Trump’s wife Melania is launching legal action against the Daily Mail and a US blogger for $150m (£114m) for alleging she was an “escort” in the nineties.

The Daily Mail came under fire for suggesting Melania worked as a sex worker in New York when she met her husband. The Trumps’ lawyers have branded facts in the article  “outright lying.

Lawyer Charles Harder said. “These defendants made several statements about Mrs Trump that are 100% false and tremendously damaging to her personal and professional reputation.

“Defendants’ actions are so egregious, malicious and harmful to Mrs Trump that her damages are estimated at $150m.”

Both the blogger and the Daily Mail have retracted the article.

The article on the Daily Mail’s website quoted Slovenian magazine Suzy for facts stating that the modelling agency Melania was working for also functioned as an escort agency. It quoted Slovenian journalist Bojan Pozar who claimed Mrs Trump had posed for nude photos in New York in 1995.