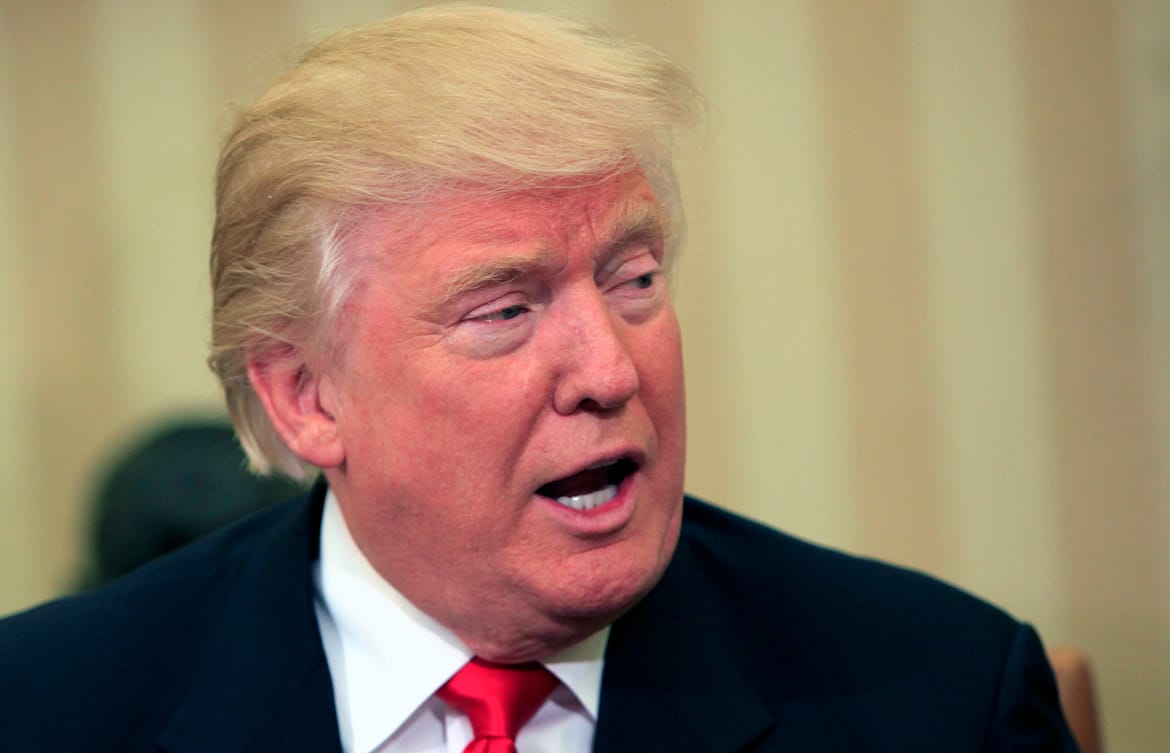 Donald Trump sued for defamation by former US Apprentice contestant

A former contestant on the US-version of The Apprentice has sued US President-elect Donald Trump over “sexually inappropriate contact”.

Summer Zervos filed the law suit yesterday and at a press conference held in October last year, she alleged she was kissed and groped repeatedly without consent by the President-elect in 2007.

Trump slammed the claims saying it was “made up nonsense”.This led to Zervos saying she felt suing the President-elect was her “only option”.

Zervos competed on the television show’s fifth season in 2006.