Home Business NewsBusiness Could Lord Sugar leave the BBC? Here's what he said… 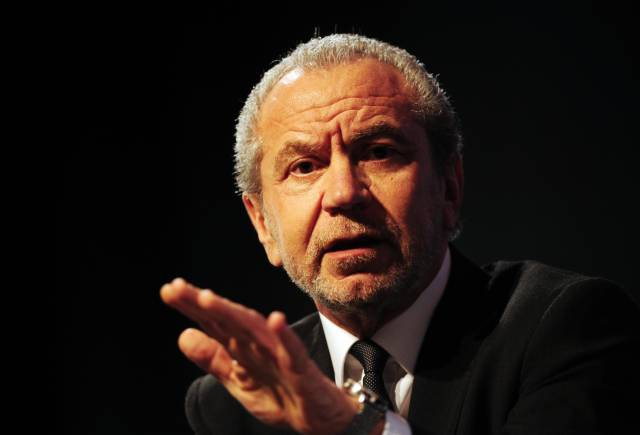 Could Lord Sugar leave the BBC? Here's what he said…

Lord Sugar has rubbished claims that he would consider leaving the BBC if The Apprentice went to some other TV channel.

The business magnate was asked this question as The Great British Bake Off has been sold to Channel 4.

Lord Sugar told the Press Association: “In my case, my profession is not television.

“I don’t derive my income from TV and I find that the BBC have given me this platform to perform in this programme, which I appreciate, and I would find it absolutely out of the question that if they decided to allow the format to go somewhere else I wouldn’t be going with it, that’s for sure.”

“I personally think that Channel 4 are going to be disappointed with the value for money that they think they are going to get,” he said.

Series 12 of The Apprentice starts on BBC One tonight at 9pm.