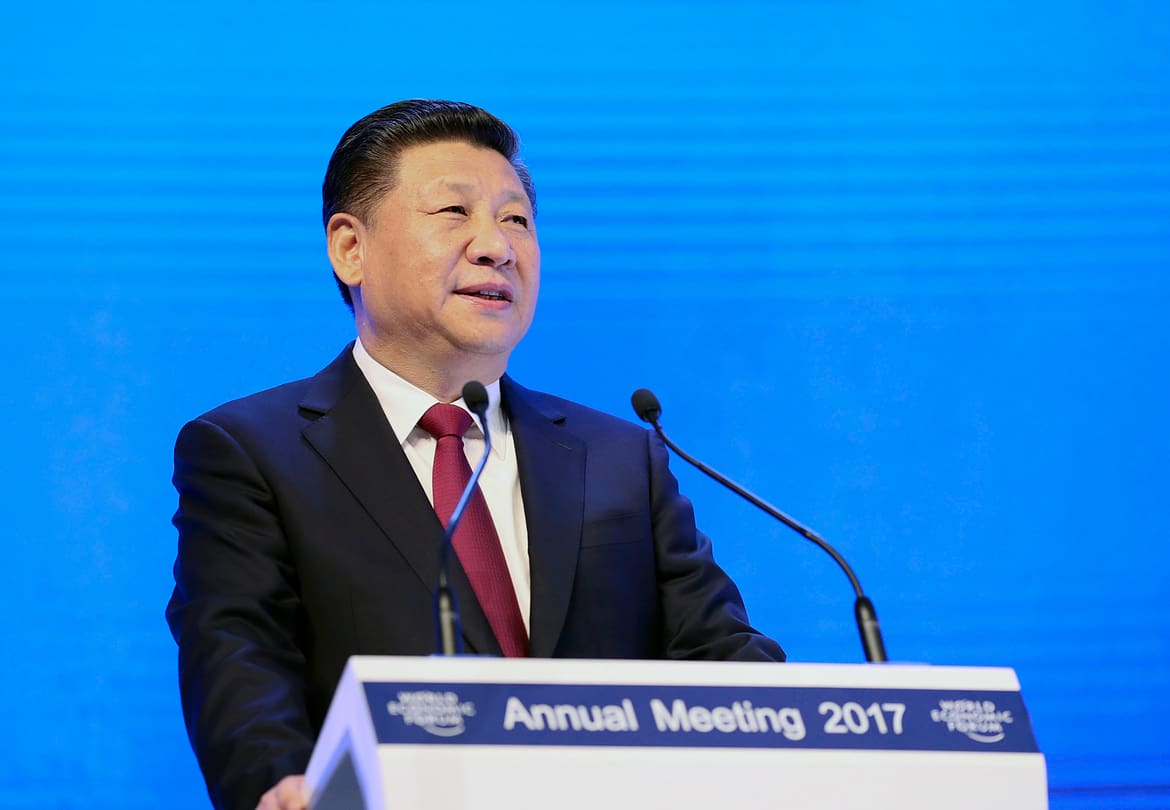 China’s economy set to continue growing at a steady rate

How will the country do it?

He said: “Overall China’s economy is performing steadily. In 2016, last year, GDP is expected to grow by 6.7 per cent on a year-on-year basis, and that means we missed our set target, but that expectation according to some international institutions will be among the highest among major economies.”

“Protectionism, populism and de-globalisation are on the rise. It’s not good for closer economic cooperation globally,”

“We will expand the openness of our service sector and general manufacturing industry to provide more investment opportunities for foreign businesses and create a sound legal and policy environment a legal playing field.”

China is also the world’s biggest elevator maker, it accounts for around 60 per cent of all new equipment orders.