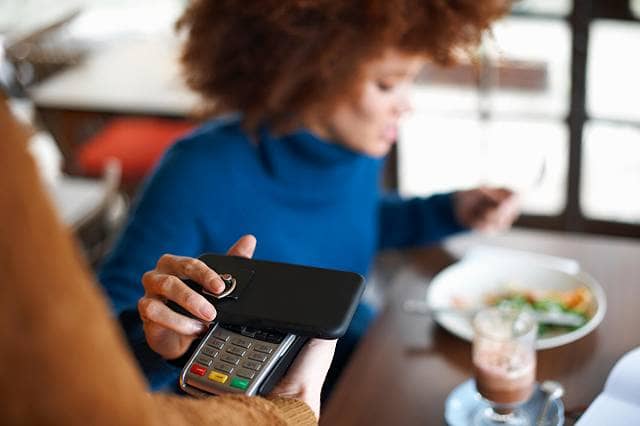 Prospect, the union for managers and professionals at BT, has called on the company to urgently rethink the way it is rolling out major changes to pay and staffing structures across the organisation, and to listen to staff concerns.

Prospect wants BT to resume intensive talks with the union and produce a “best and final offer” by mid-February, so that the  union can then consult members in a ballot on whether or not to accept the People Framework changes.

“BT is bringing in the changes too fast, and on a piecemeal basis across different business units, before negotiations with the union have ended. Prospect did secure some improvements in earlier talks, but these don’t go far enough.

“Our members are the first to want BT to succeed and don’t oppose change in principle. But the brutal way this is happening leaves many individuals fearing for their future. Before Christmas we asked the company to pause the process while further talks were held but BT rejected this.

“People are baffled that their years of loyalty and dedication are being met by pay cuts or threats of dismissal. You do not get successful organisational change without the support of staff. We hope the new CEO will take heed of our concerns.”