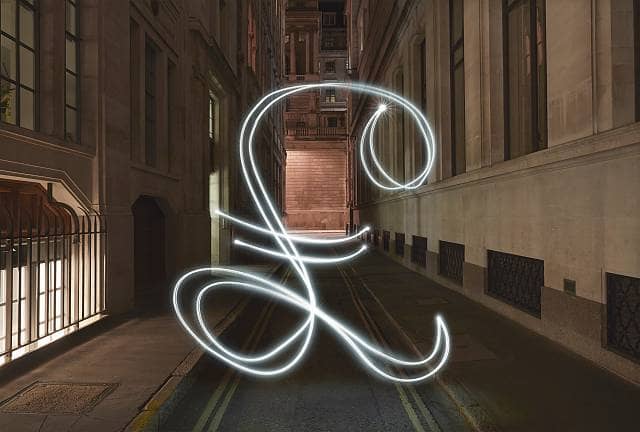 Brits miss out on £140m a year in unclaimed work expenses, rather than endure long and complex expense claim processes, new research has revealed*.

The survey of British workers at small and medium-sized enterprises (SMEs), conducted by smart business spending solution Soldo, found almost four in 10 (38%) haven’t claimed back for a work item they purchased using their own money in the last 12 months.

Employees at marketing, PR, advertising, and market research firms are most likely to be left out of pocket due to not claiming back (66%) and have the highest average value of unclaimed expenses (£65.75) per year, more than double the overall average (£31.99). On a national scale, the value of unclaimed expenses across UK SME employees totals an estimated £137,171,252 per year.

Of those employees that choose not to claim back expenses, the most commonly cited reason (38%) was that the current expense reporting process in their company is too complex, or time-consuming. The average employee spends 20 minutes per week submitting expense claims, which is equivalent across the UK SME community as a whole to more than 1.4 million hours per week, or 189,146 working days.

Twenty-eight percent said their main reason for not claiming back expenses was that they forget to keep their receipts. When asked what happens if someone at their company loses a receipt, 30% said that staff simply “can’t claim back the expense”, and that they don’t have a system in place to help prevent this happening.

When they do manage to claim expenses, employees have to wait a long time to get their money back, a third (34%) said they have to wait at least a week to be reimbursed, while a small number (5%) even said it usually takes over a month.

Darren Upson, VP of Small Business Europe, Soldo said, “Leaving staff out of pocket for an unreasonable amount of time damages morale, financial wellbeing and, critically, trust in the employer. It contributes unnecessarily to the already significant money concerns that many people – and especially young workers – have in today’s economy. Fintech has the power to positively impact financial wellbeing in the workplace – and more companies should be considering the benefits with this in mind.”

The research points to the lack of a clear expense reporting system as the underlying cause of these problems: a significant minority (44%) of employees said that their company doesn’t have such a system in place or doesn’t know if it does. Even still, one in 10 of these employees claimed to have their own company spending card.

Use of technology to automate expense management is surprisingly low: only around a third (32%) said their company uses software solutions to record and manage spending, while a larger number (36%) said that it still relies on paper records.

Upson added, “Small businesses have typically led the charge in adopting new technology to support modern working practices, so it’s surprising that a process as fundamental as expense management has been left behind. The fact that a number of employees have been given a credit or debit card without a specific expense management system in place is especially worrying. It reveals a lot about the lack of control many start-ups and SMEs exercise over how company money is spent.”