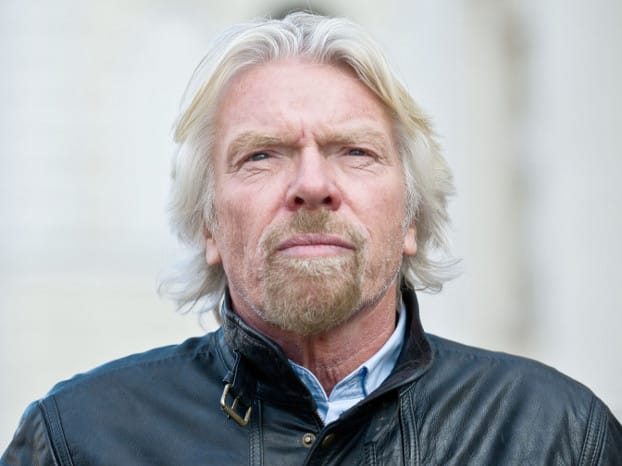 Virgin Group will be entering the Formula E electric car championship, a new race for electric cars that will take place for the first time in Beijing in September 2014, then move around various cities until it ends in London in June 2015.

The aim of Forumla E is to encourage investment in electric car technology and promote battery-powered cars to a wider audience.

The electric cars taking place will produce no emissions and typically have a top speed of 150 mph.

Sir Richard said: “The launch of the Formula E Championship is exciting news for racing fans but also for those that believe in developing the great electric cars of the future.

“The need to create fast, dependable and durable race cars will help to accelerate the sector and showcase electric cars to a large global audience.

“With races around many famous city centres, I am expecting a lot of spectators, plenty of fun and some sparks flying as the competition hots up.”

NOW READ THIS: Lots of pictures of Richard Branson picking up women