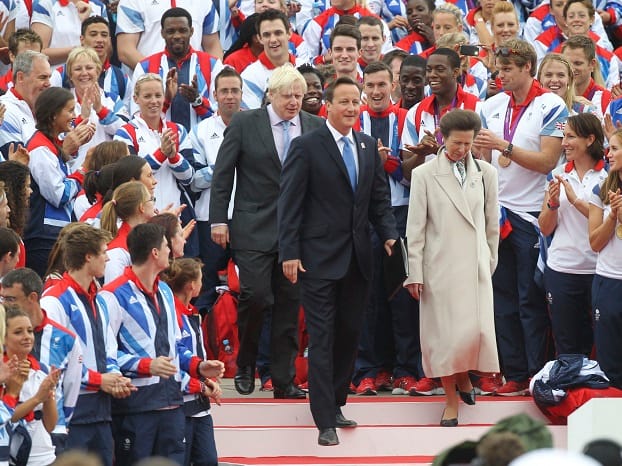 Bad news for Osborne though

Source: The Department for Culture, Media and Sport

A survey of 2,000 people for The Independent revealed that 38% people Boris to take over from Cameron as the party leader. In second place is Home Secretary Theresa May with 16% of votes followed by Chancellor George Osborne with 9% of votes.

The poll is particularly bad news for Osborne as only 28% people agree that Osborne “is doing a good job in managing the UK economy” while twice as many (57%) felt otherwise.

The final decision of who becomes the next Tory leader will be taken by the party’s 150,000 members.