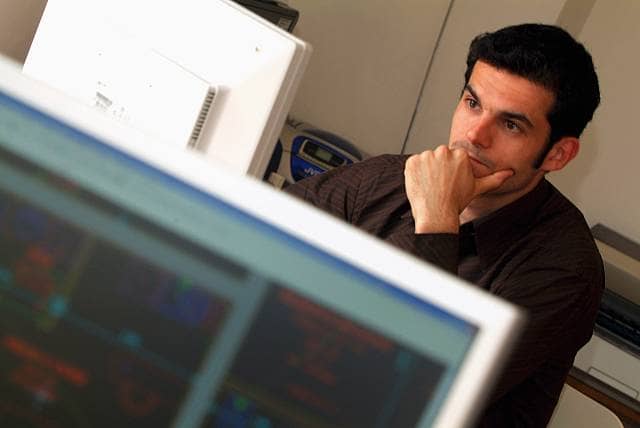 BCL Legal is named one of the best places to work

For a second year in a row, BCL Legal Recruitment (www.bcllegal.co.uk) has become one of the best places to work, it has appeared in the Sunday Times Top 100 Small Companies to Work For.

The company is celebrating as last year it held the 64 position but this year the firm is eight places ahead coming out as number 56 on the list.

James Batt, Managing Director at BCL Legal, said: “We’re honoured and delighted to make the Sunday Times Top 100 two years in a row. We work hard to build a true, inclusive team environment and instill our people with a sense of job satisfaction and happiness in what they do.”

Well being came out highest in the the Sunday Times survey for BCL, 72 per cent of the organisation praised the care they received off their staff members.

A huge 89 per cent of employees felt that the place runs on sound principles, 90 per cent agreed that there is a genuine amount of care amongst colleagues.

Batt added: “Ultimately, BCL Legal’s inclusion in this list helps attract top talent – now more people know that we are a great place to work. We look forward to growing and flourishing throughout the rest of 2017!”